-We have been a band for a 3 years..we have been out touring only for the
past year. we released a seven inch out on initial records, and a full
length called "it's go time" on fadeaway records. now we have just released
our new full length called "this time next year" on revelation records.

Please tell me a little about every member, age, interests, family, work
and something bad about every guy?

You sound a little like a mix of Stiff Little Fingers and emocore, what
do you think about that description?

-I've never heard of Stiff Little Fingers and I hate the word emo. We play
melodic style hardcore that rips you a new asshole.

What other bands does reviewers compare you to?

-Morons compare us to saves the day. I love saves the day , I think they are
a great band. But we sound nothing like them. we,ve also been compared to
Avail , Gorilla Biscuits and Jawbreaker.

-I put all my heart and soul into this band, so when someone gives it a bad
review, I want them to fall on a knife of something that will hopefully
injure . but no, no hard feelings.

Have you sometime changed something becuase of a bad review?

-No fucking way. people that give us bad reviews all have sex with their
dogs. 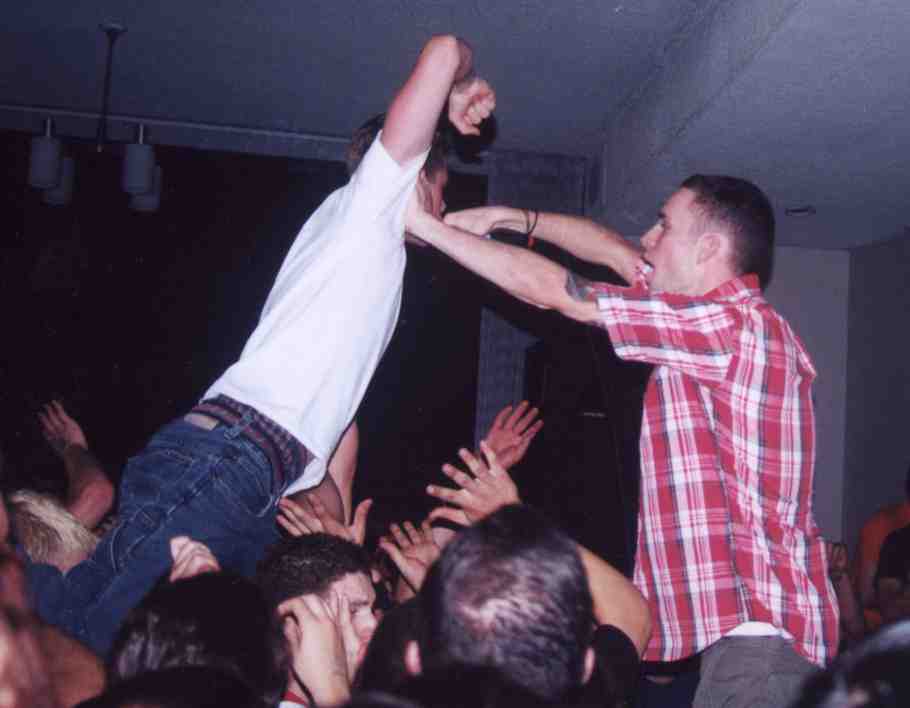 Which is the badest review you have got?

-I forgot what it said, but i heard the kid that wrote it was mysteriously
impailed on a fence.


How is to plays this music in USA?

-Melodic hardcore is on the rise in the U.S.. there are alot of great bands
carrying the torch.

Is there any good bands in USA?

-I know about those little red fish.

-Yeah . What's up to another reason on Crucial Response records. they rock.


Why do you play this sort of of untrendy music?

-Untrendy???? shit , I new we were doing something wrong.

-It is something that gives me an outlet to say what i feel.  thats what it
means to me. 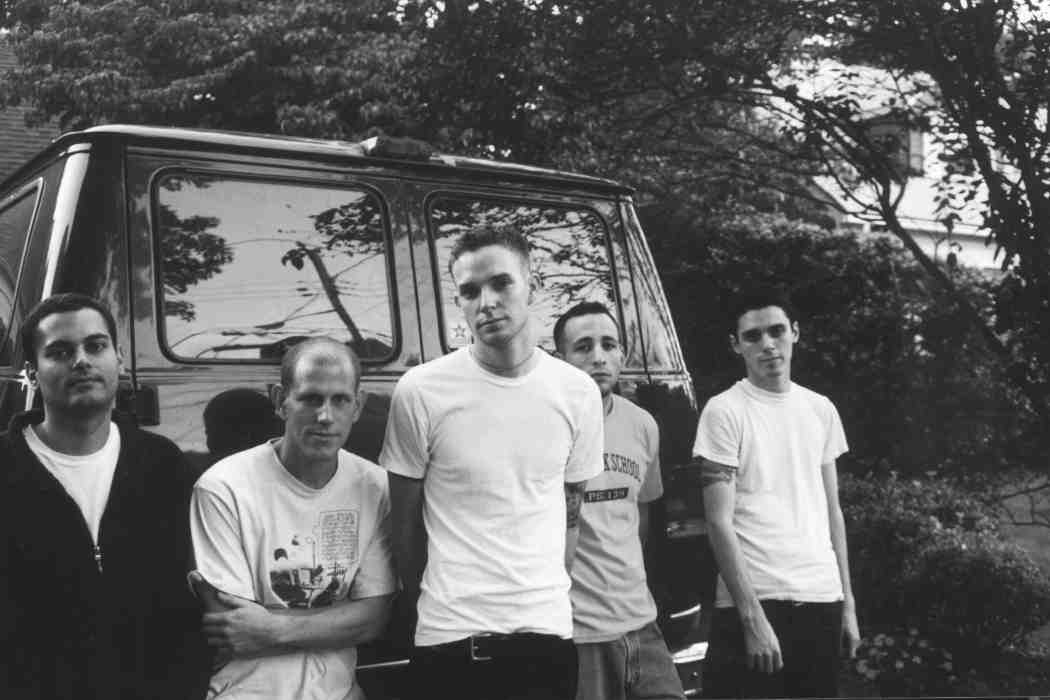 How is a good gig with Movielife?

-A good gig should usually end with me naked ,except socks, in an inflateable
pool filled with jell-o.

What is the most peculiar which have happened on a concert with the band
or in the audience?

-Last tour wew went on,  one kid put a knife to another kids throat and asked
him if he was ready to die.He almost killed him. Hopefully the kid with the
knife got hit with a car or something.

How does the average Movielife fan looklike?

-Think teen wolf- only minus the hair- and minus louis.

Why the name Movie life?

Which is the question you never get but you want to have, please ask it
and answer it?

-Alot!!!!!!!! no it doesnt get boring at all for me. i'm having alot of fun.
being funny or sarcastic is my way of having fun with these interviews. i
hope you dont mind.

Do you have any zines on the net or on paper as favourites?

-I really like the pastepunk.com  zine. they are based in Maryland . the dude
Jordan that runs it is rad.

What do you think about the new way to communicate with email and
internet and that stuff?

-I love it. it helps us promote our band and shows we are playing and stuff.
it also is a cheap way to communicate .phone bills are ridiculous. we
wouldn't be doing this interview if it weren't for the internet. ah-hah.

The most expensive record you bought?

-I'm not a collector so i've never payed a ton of money for a record.just
store prices.


If you could choose five band from the history to play with on a concert
which will you choose?

-Beatles, Weezer, Public Enemy, Jawbreaker, Movielife. that would be a cool
show.

Whats the best and what´s the worst of being in a band?

-I think both..they wont remember the lyrics unless you sing it in a way that
it gets stuck in their head.

I´m  only have This time next year, have you done anything more an d how
can I get it?

-I listed the stuff we have done in the first question. you can get
everything at revhq.com

What do you think about Napster and the Mp3 idea?

-It's cool for us cuz it gets our name out there and makes our music easy to
get a hold of.

Is Revelation a good label?

-Revelation is awesome! there have been so many classic bands on this label.
it is an honor to be working with them.

Which is the best and the worst with them?

Which is your advice to new bands to get a recordcontract?

-Get a lawyer or your gonna get fucked in the ass with a broken beer bottle.
there is a lot of little stuff in there that only lawyers understand.

-Stay drug free. see your future instead of ruining it with that shit.

-We are coming over to europe in march/april so keep an eye out.